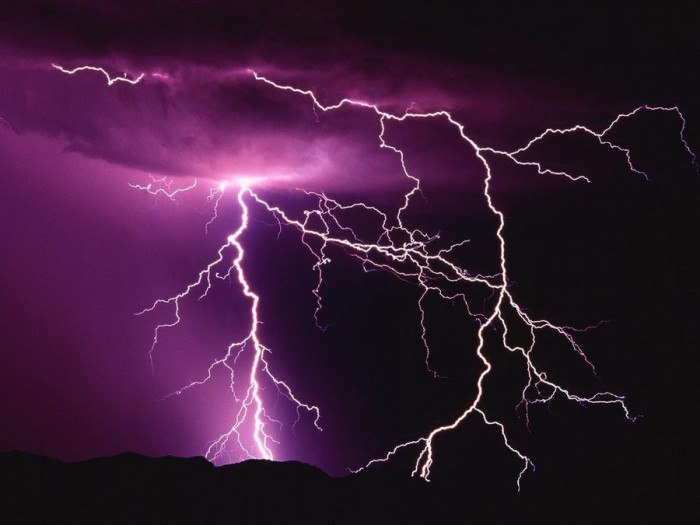 With the explosion in the number and value of consumer electronics in homes, such as flat screen TVs, home entertainment centers, multiple computers, gaming systems and other expensive devices, it is more important than ever to take precautions.

The I.I.I. offers the following tips to protect homes and businesses against power surges and lightning strikes:

Do’s and Don’ts for Lightning Safety